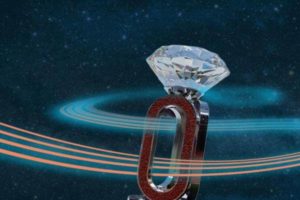 A fresh new wind comes from the Diamond League: from the next season new rules of participation will enter into force and participants will have, as in the past, only 6 attemps during jumps and throws.

Until today, athletes used to collect points during every event, based on their ranking, and at the end of the two days of finals the prizes were assigned. From now on, every athlete will gain points during the 12 events preceding the finals, but those point will only be needed to enter the finals, they wont guaranteed the victory.

Prizes wont be assigned to the athlete with more points anymore, but to the one who’ll be able to beat all his opponents during the finals. In this way, the challenges will be more interesting to see since, with the previous system, the winner used to be known some legs before the final already.

Moreover, during past season, the IAAF decided to try a new format about the throwing and jumping finals, with only 6 tries for the first 4 athletes in the ranking and 3 tries for the others. This new rule didn’t find the approval of the athletes who weren’t able to try to reach the podium and, luckily, in 2017 we will see the classic 6 tries rule again.

The last change concerns the amount of the prizes: the winner will receive 50.000 dollars and so on…