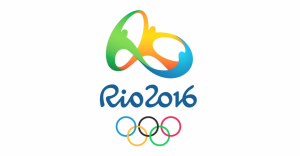 Today IAAF announced in a press release that the council approved some modifications to the entry standards for the Olympic Games during the meeting on the 26th November.

These amendmends make some of the standards easier to reach. The decision came after the analysis of the Beijing’s World Championships, where the “Target Numbers” system has been used for the first time. In this way IAAF will reduce the number of athletes entered to fill the race, giving more importance to the standard.

This is the updated table for Rio 2016 (in red the modified standards).