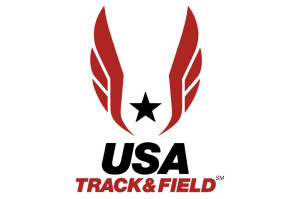 Nick Symmonds accused USATF; the day after he refused to sign the athletes statement he announced USATF is stealing money who should be directed to the athletes.

Tomorrow I will present proof that @USATF is stealing millions of dollars from the athletes, getting rich off the hard work of #TeamUSA.

On the other hand USATF didn’t wait to answer publishing a record of all the expenses towards the athletes declaring that 50% of the 30 millions annual budget goes to athletes divided in direct payments, refunds or through High Performance program.

Nick Symmonds however is not satified and continues the attack saying  most of the items of the list are invented or not corresponding to the reality.