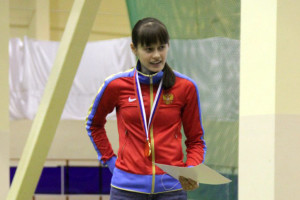 Only some days have passed since Viktor Chegin’s life ban, the Russian race walking coach became famous because of lots of his athletes tested positive for dope.

Some of his athletes, as two ex medallists who lost their title because they failed the dope test, wrote a open letter to the Russian President Putin with the aim to “rehabilitate the name of a such great professionist and patriot“.

In the letter, they underlined that such decision taken by RUSADA has been induced by IAAF and WADA pressions and, considering this as public insult, the athletes asked Putin to help their coach who “dedicated his life in the Russian sport development”.

Many athletes signed the open letter such as Olga Kaniskina, Elena Lashmanova, Sergey Kirdyapkin, Alexander Ivanov, Denis Nizhegorodov, Sergey Bakulin. Putin has not answered to the letter yet, we will see if he will consider the appeal or he will hold on his decision.