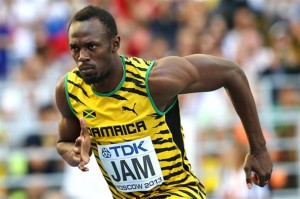 The Jamaican star should have attended the Van Damme Memorial in Bruxelles, the last leg of the Diamond League in the 200m, but the organizers have just notified his absence.


Unfortunately Usain Bolt feels too tired and has decided to end his season and go back home. #memorialvandamme #diamondleaguebrussels

After winning three World title a bit more than a week ago in Beijing, the king of speed decided to go back home earlier than expected. On Facebook Bolt explained the motivations behind his choice: “I do not want to race anymore in 2015, I am already looking ahead to Rio […] I was looking forward to the Bruxelles meeting, but I am glad I finished 2015 without injuries”.

Now the bolt will take a small break and he will then resume training on the next month. With his mind to Rio 2016.