It’s well known, each athlete has his own rituals or his own routine during a contest and, even if it could be weird in the eyes of the others, if they weren’t respected, it would be dangerous for the match itself.

This young Estonian decathlon athlete, Hans-Christian Hausenberg, born in 1998, involved with the World Champions in Cali, has a pretty odd way to jump. 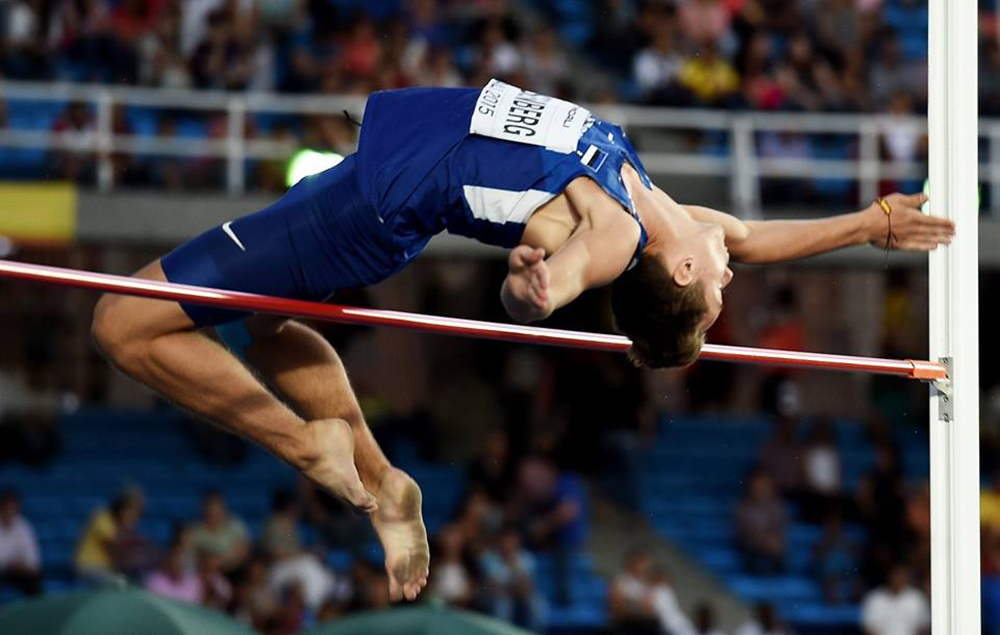 Maybe it is his own strategy or maybe he was unlucky losing his suitcase during the journey. Anyhow, with or without his shoes, he is getting along really well since his PB is 1.95m.